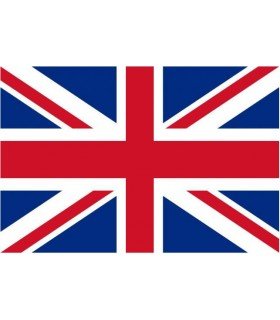 Posted on1 Year ago
Love0

Noodles is a topic of debate Italians, Chinese, and Arabs have claimed their nation as the creator of the first noodles, although the oldest writings say mi originated from the Eastern Han Service, around 25 and 220 AD. But in October 2005, the oldest estimated 4,000-year-old was found in Qinghai, China.

Various types of processed noodles in various countries such as:

And there are many more noodles in different countries, with different flavors

Wet noodles are a type of noodle that undergoes boiling process after the cutting stage and before being marketed and easily digested by the stomach within 32 hours.

Although noodles are widely loved by some people, noodles also have a negative impact on health. If overconsumption such as:

• And at risk of diabetes

Instant noodles and wet noodles will be very dangerous if consumed excessively, so it must be balanced.